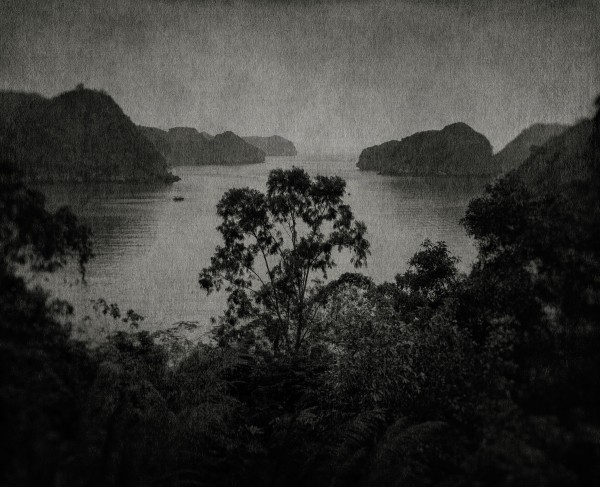 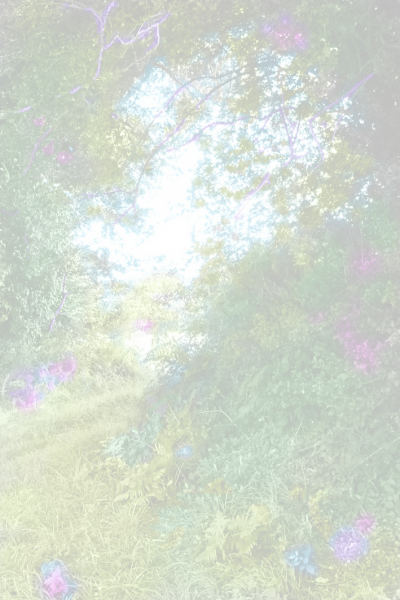 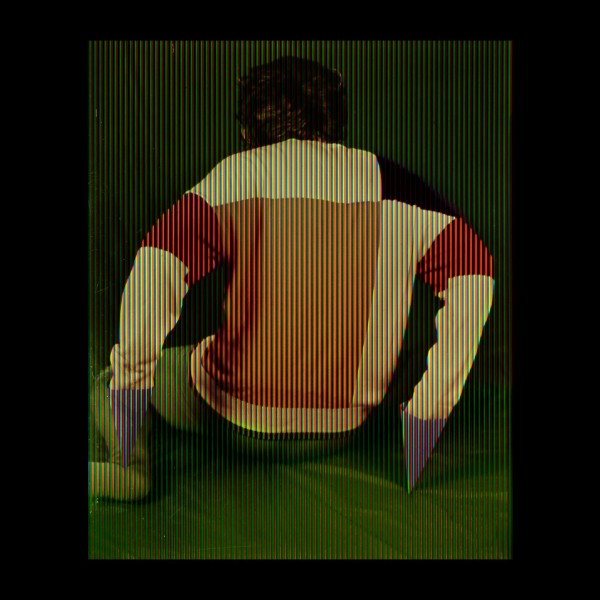 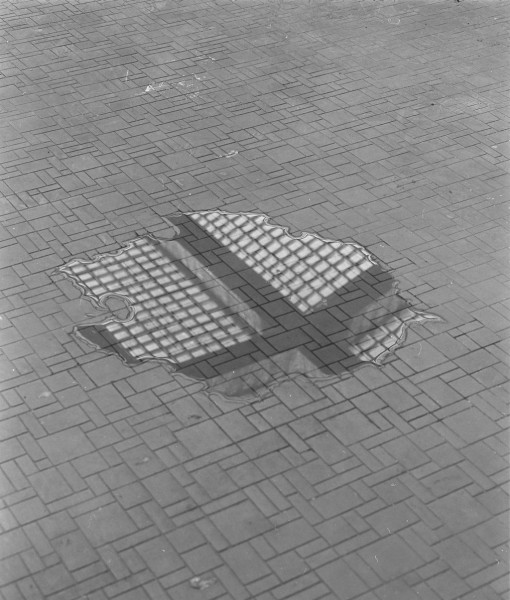 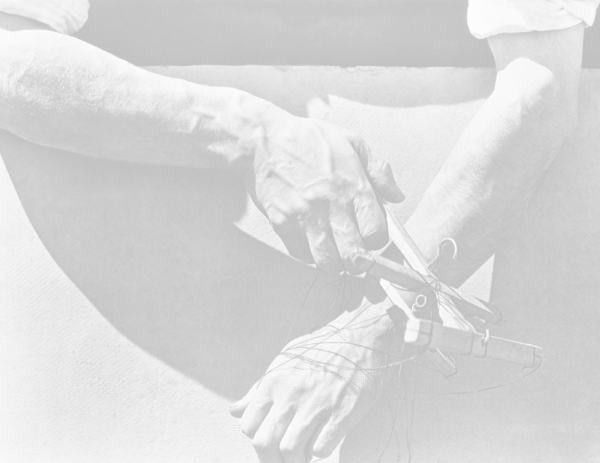 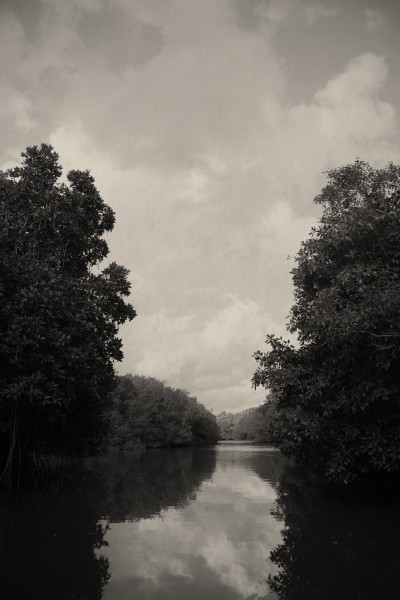 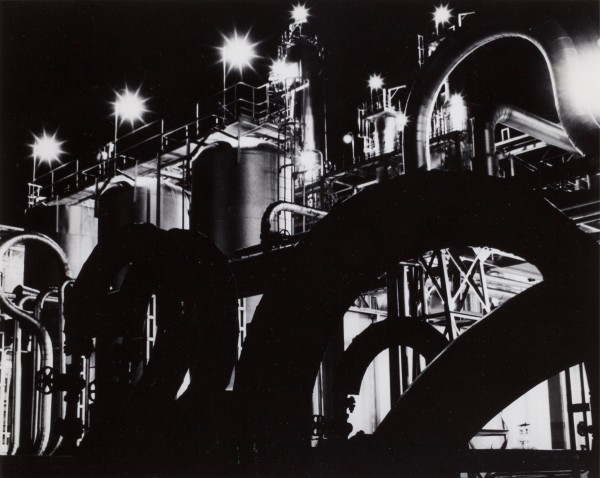 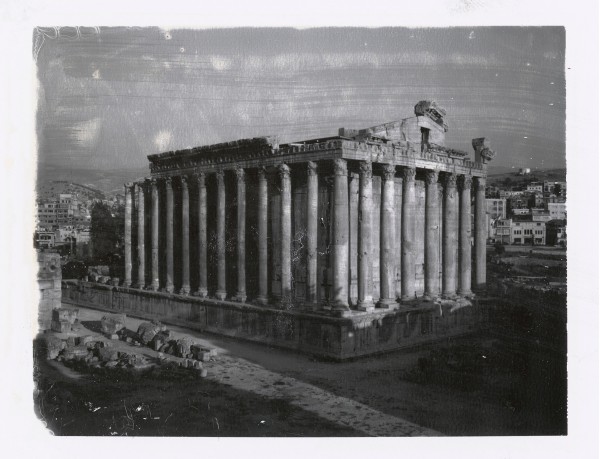 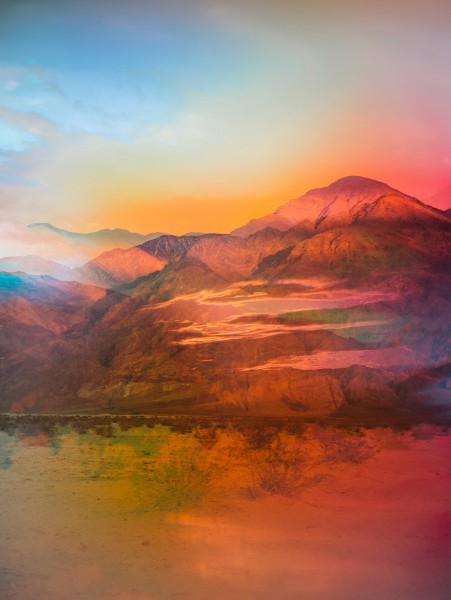 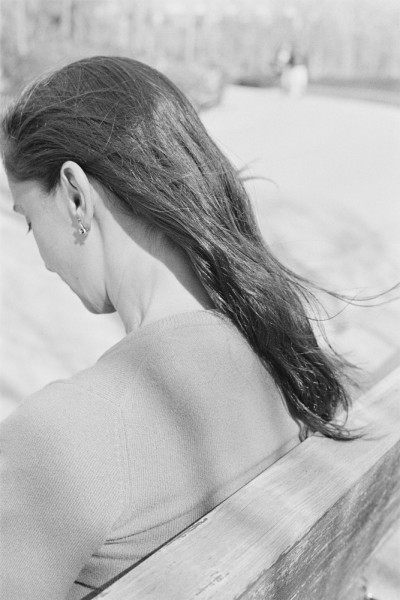 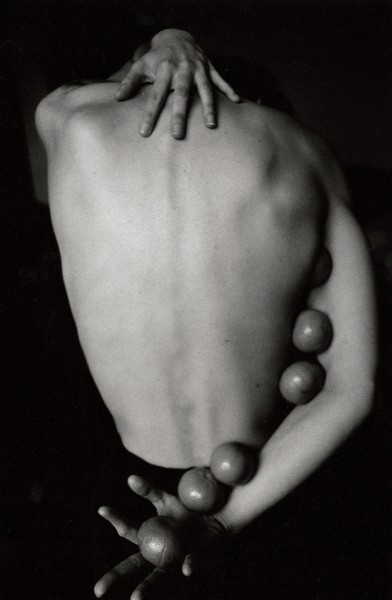 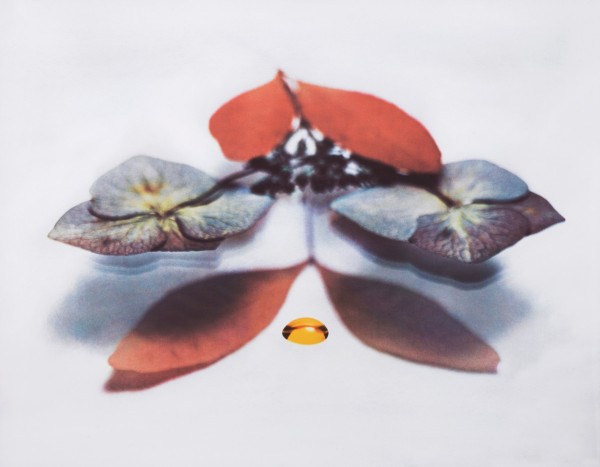 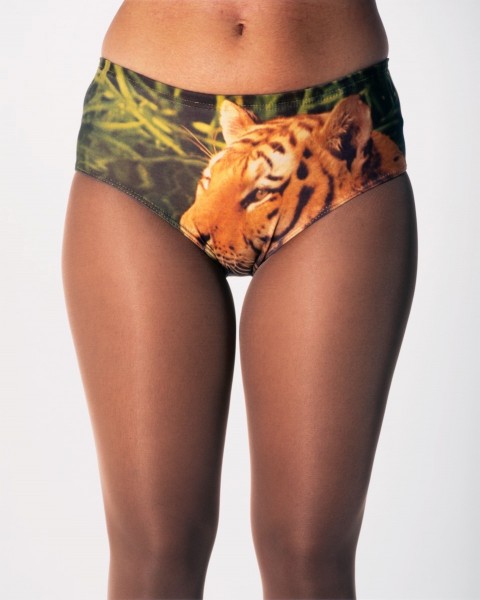 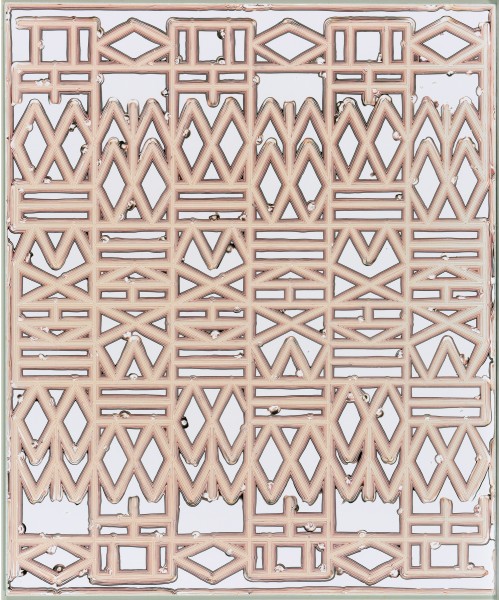 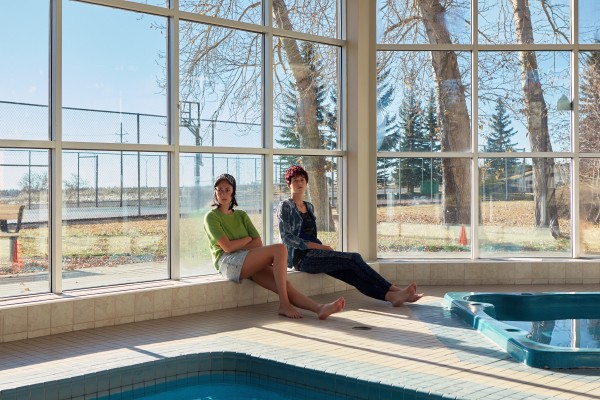 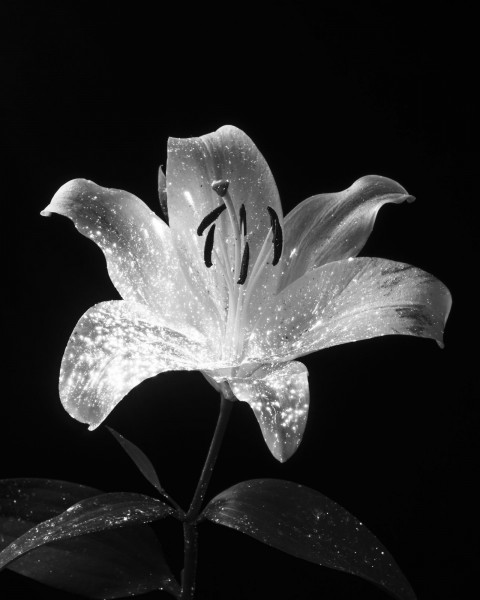 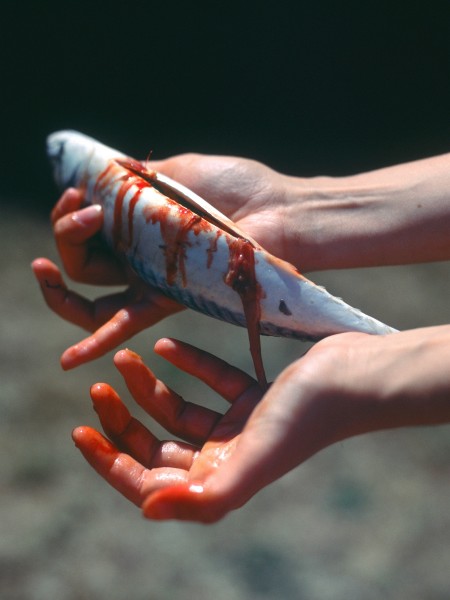 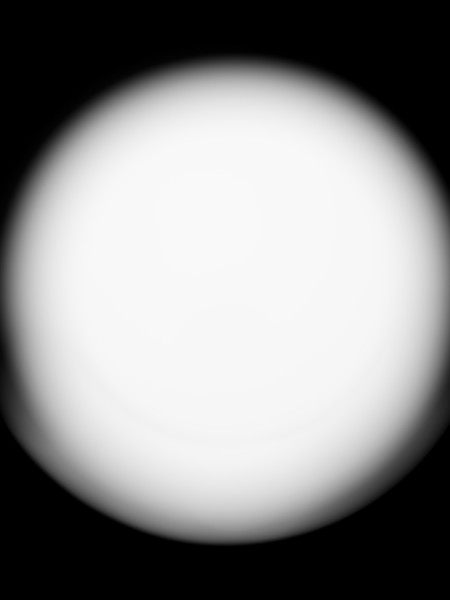 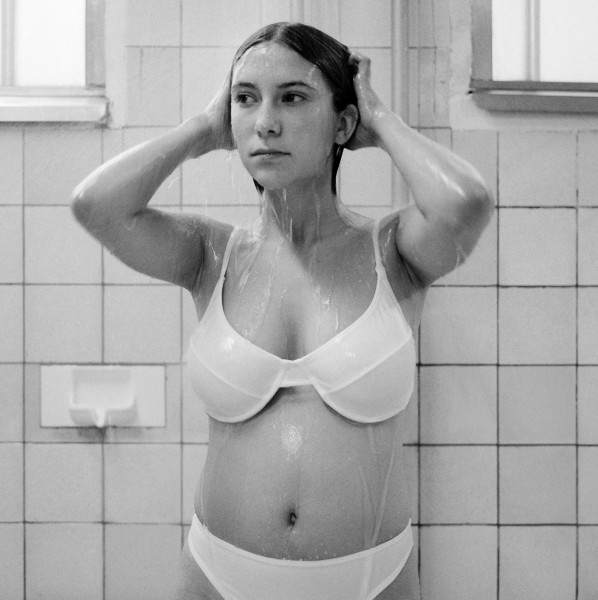 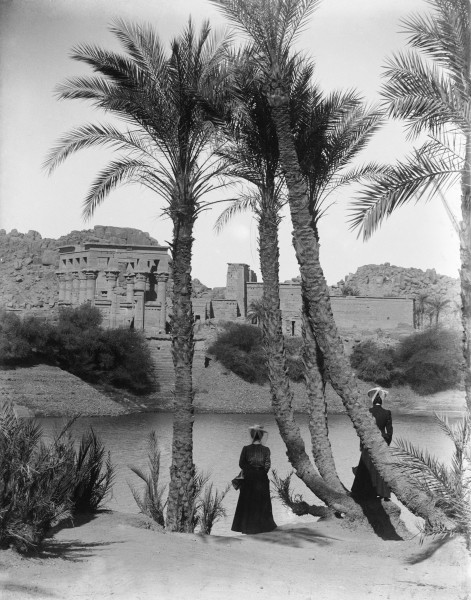 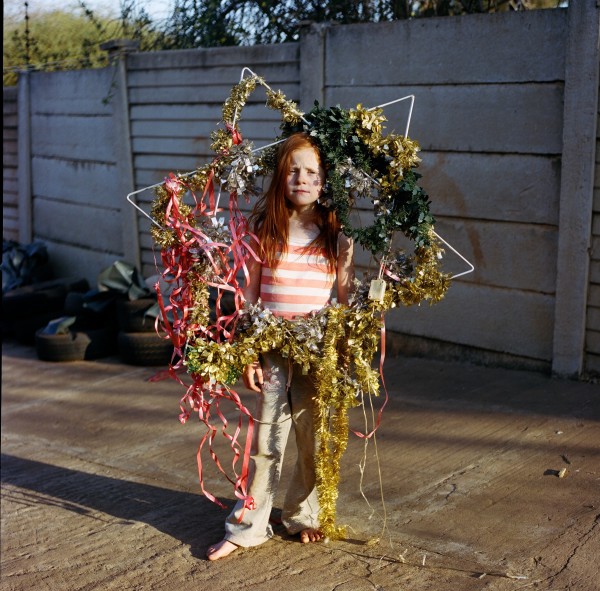 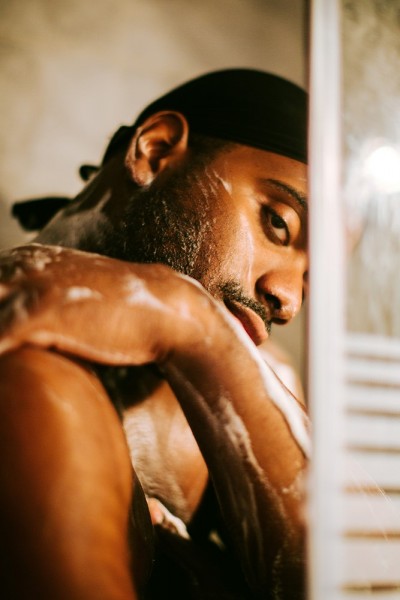 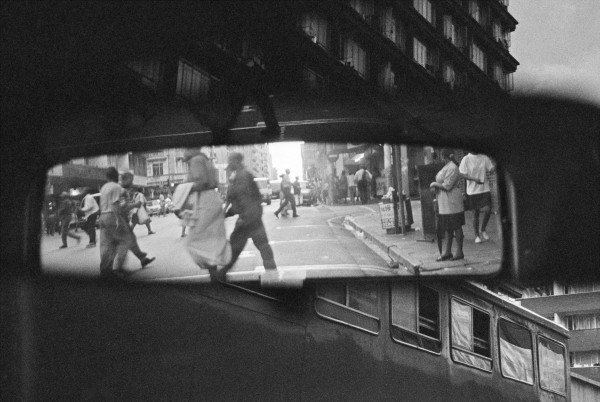 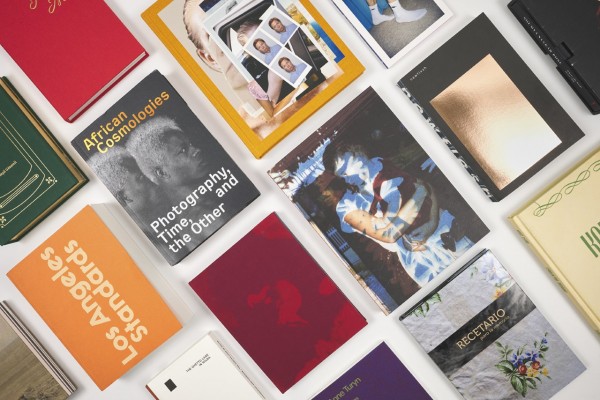 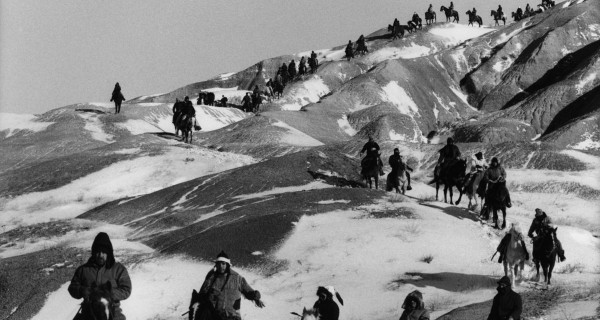 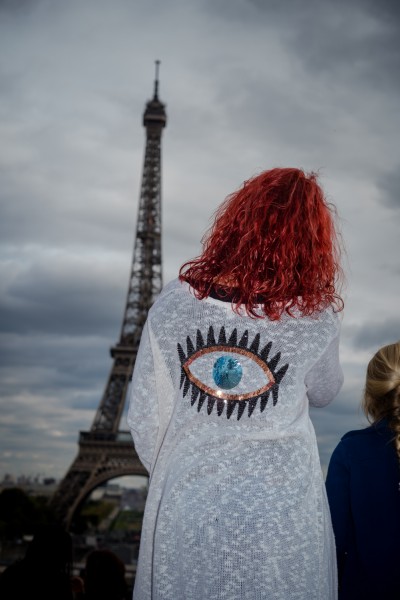 3 Under 30 is the fourth edition of the Daniel Blau gallery’s competition for young photographers. An opportunity for them to get their works known and shown in a collective exhibition. The three winners, under 30, have been announced this summer.

Joseph Glover graduated from the Edinburgh College of Art BA (Hons) Photography course and will begin an MA in photography at Massachusetts College of Art and Design this year. He uses analogue and digital techniques in works that explore themes of the self, place, society, time and philosophy. Joseph’s project Palm, 269 is a series of pictures of a neighbouring palm tree. His documenting of a particular place over time is made powerful by repetition, bringing to mind An Attempt at Exhausting a Place in Paris by Georges Perec.

Maite de Orbe works with photography, etching, video and writing to create multilayered compositions. Her work I took this polaroid of an angel once consists of hand printed silver gelatin photographs of the human form. She skillfully captures the gestures of shadow and light on skin in compositions that present beautiful fragments of bodies - fanned fingers, clenched toes, a chest, an arm, a back. Maite graduated with BA (Hons) Photography at UAL and her work has been exhibited in London, York and Madrid.

Lucile Soussan is currently a student at the École des beaux-arts de Paris in Éric Poitevin’s atelier. She describes herself as a ‘hunter-gatherer of images’. Her practice combines photography and printmaking and is strongly influenced by Japanese contemporary photographers. Lucile’s project L’Oeuf du Monde comprises nine hand printed photo etchings. These evocative images were gleaned from a coastal forest in Japan, where the fleshy bristling body of a sea urchin - ‘the egg of the world’ - was spotted in a nest of stone.

Galerie Meyer Oceanic Art & Eskimo Art
Galerie Meyer - Oceanic Art celebrates 39 years of fine antiques and Tribal Art in 2019. The original gallery was opened by my father, Oscar Meyer, on rue du Sabot just a few streets away, on the other side of Saint-Germain-des-Prés in 1946/1947. Later in the early 1950's he moved to the United States, met and married my mother, Rita Alix Meyer. They settled in Los Angeles and opened up a very large gallery at 847 North La Cienega Bd. They closed in 1971 and moved to Paris where they took an early retirement from the active world of dealing in art and devoted themselves to collecting. After my father's death in 1979, Rita Alix Meyer opened a small shop in the “Louvre des Antiquaires”.

Galerie Daniel Blau
Daniel Blau opened his first gallery back in 1990 in an old bakery’s basement in Munich. Established today on Maximilianstraße, the gallery is specialised in modern and contemporary art. Living up to its reputation, he recently discovered vintage prints by Margaret Bourke-White, Robert Capa and Weegee. The exhibited photographs are mostly unseen, and some of them have been attributed to their authors for the first time.